The Congress is the highest decision-making body of the party. It is the most important event for the party, and it is usually held every three years (Statutory Congress).

Zagreb
The EPP Congress in Zagreb elected Donald Tusk as its new President, elected its new Presidency and approved the resolution 'EPP vision for a sustainable planet'. 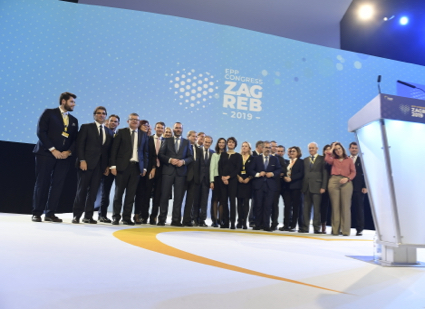 Helsinki
In Helsinki, the EPP elected its Spitzenkandidat for the European elections of 2019, and adopted 9 resolutions and 4 policy papers. 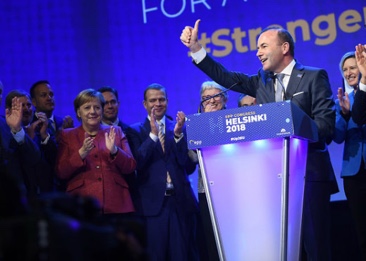 Malta
In St. Julian's, Malta, the EPP adopted 13 resolutions and 4 emergency resolutions. The Congress adopted the document "Europe secures our Future" as well. 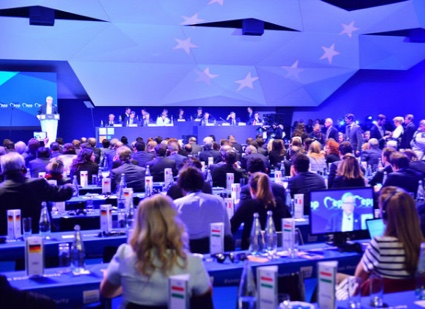 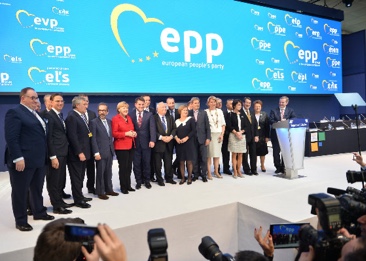 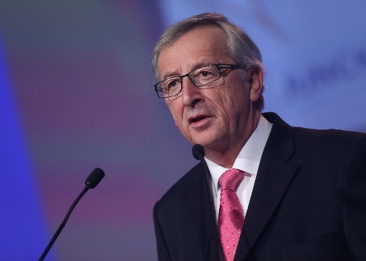 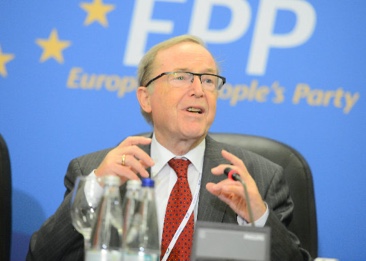 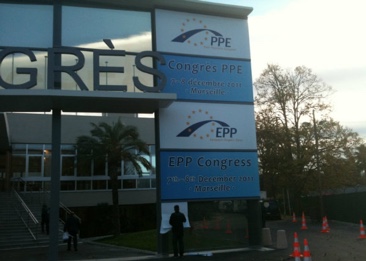 Bonn
Approved the document “The Social Market Economy in a Globalised World”. 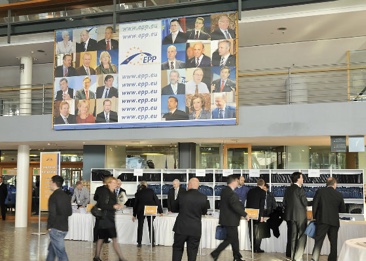 Warsaw
Approved the “Strong for the People” EPP Election Manifesto. Endorsed José Manuel BARROSO as its candidate for a second term as Commission President. 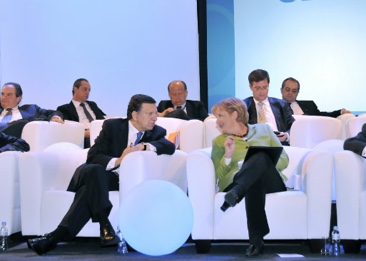 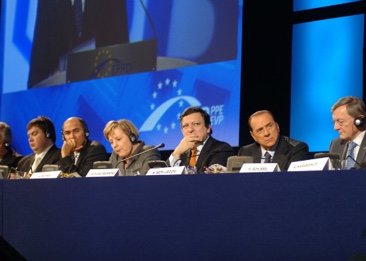 Brussels
Main objective was to prepare for the European Elections. The “Action Program 2004-2009" was approved. 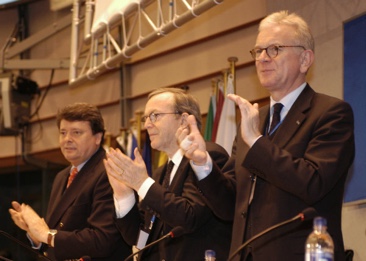 Estoril
Prepared for the Constitution process, and declared that EU needed “A Constitution for a strong Europe”. EDU formally merged with EPP. 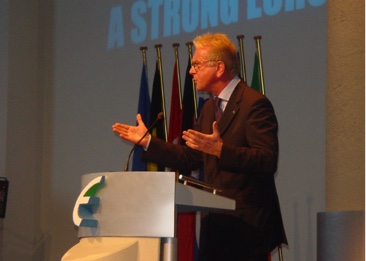 Berlin
Revisited its roots, and adopted the working document “A Union of Values”. 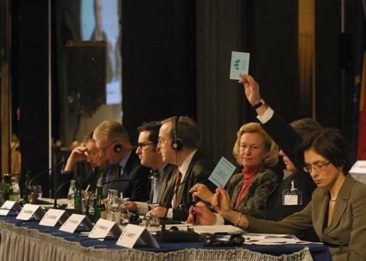 Brussels
Outlined its new vision for Europe, “On the Way to the 21st Century”. EUCD formally merged with EPP. 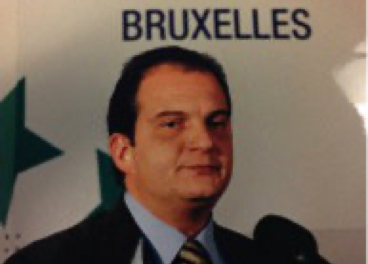 Toulouse
Approved the document “We are all Part of One World”. 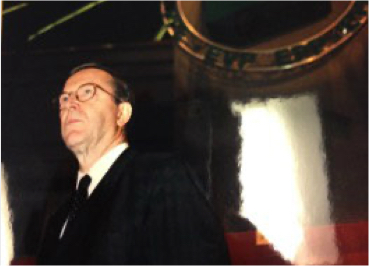 Madrid
Hosted under the thematic slogan “EPP- Force of the Union”. 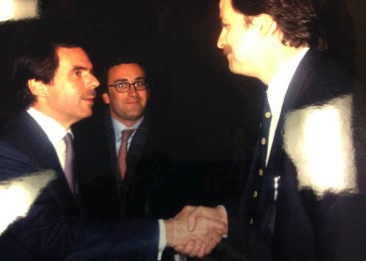 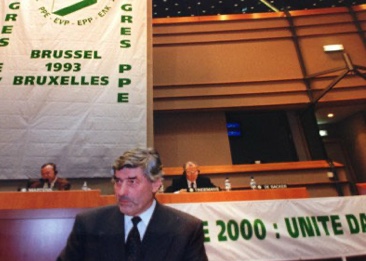 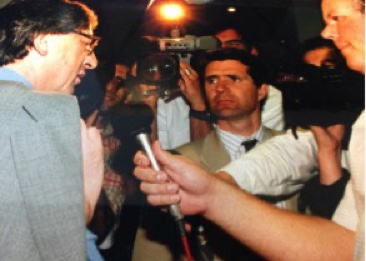 Dublin
Faced a new political landscape and published “A federal constitution for the European Union”. 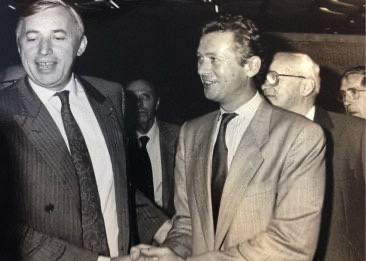 Luxembourg
Prepared for another European Election and approved the document “On the Side of the Citizens”. 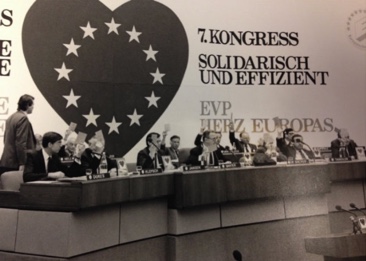 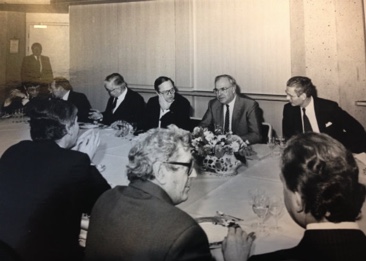 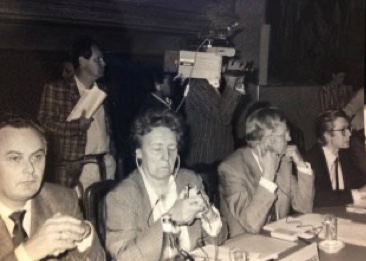 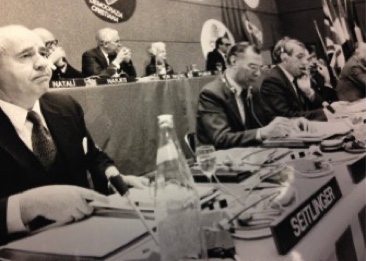 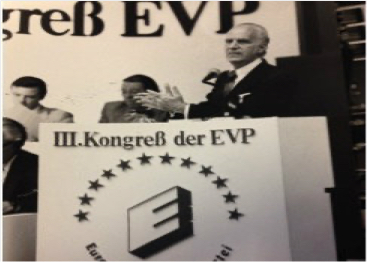 Brussels
Decided the electoral platform for the first direct elections to the European Parliament. 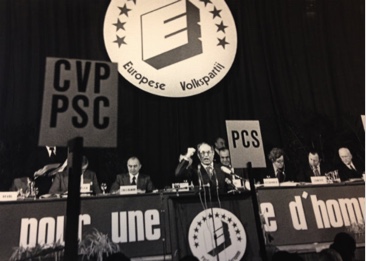